Evoqua Water Technologies was contacted by a leading US producer of fertilizers and pesticides and consultative services in the field of agricultural technology. Site managers for the company were seeking a solution for treating the rainwater runoff, which was contaminated with pesticides, to keep the contaminants from flowing into local water sources or leaching into groundwater. The company originally employed a rental equipment system; however, they sought a permanent solution that would improve treatment performance and offered a reduction in cost versus the existing rental contract.

In the fall of 2009, Evoqua provided a PV® Series adsorber system featuring two (2) 6' diameter vessels on a single-skid arrangement. The system arrived on-site with piping assembled and activated carbon loaded; therefore, no additional site assembly was required. As part of the pilot agreement, Evoqua also offered onsite services which included removal of spent carbon and transportation to our RCRA approved reactivation facility.

Reactivation is the process of utilizing elevated temperatures followed by steam in a rotating kiln or multiple hearth furnace to remove organic compounds adsorbed onto the carbon during normal service use. AquaCarb® S Series reactivated carbons provide a cost effective alternative to new, virgin-grade carbon and also is viewed as a "green solution", which eliminates the need for landfill in the environment. 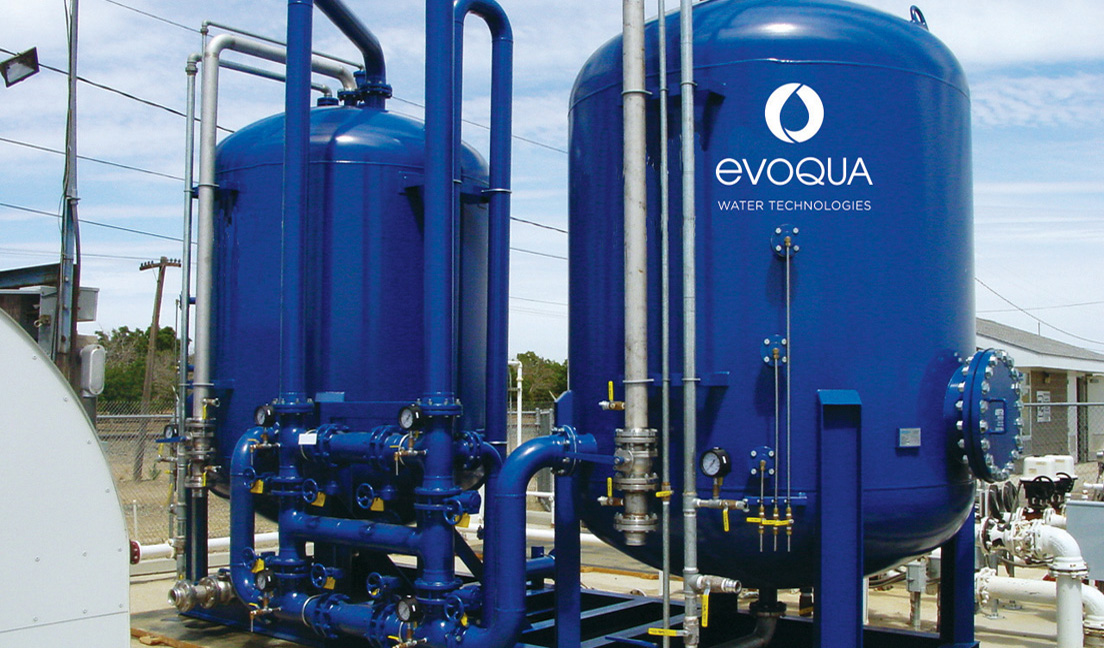 Since implementing the new system and technology, the customer has realized significant improvements in both meeting discharge requirements under their State Waste Discharge permit and also reducing operating expenses.

Carbon reactivation limits future liability associated with disposing and handling of adsorbed contaminants. The reactivation process will destroy 99.99% of the removed organic contaminants adsorbed on the carbon surface, providing a safe and effective means of spent carbon disposal.

Fertilizer and Pesticide Manufacturer, Western US 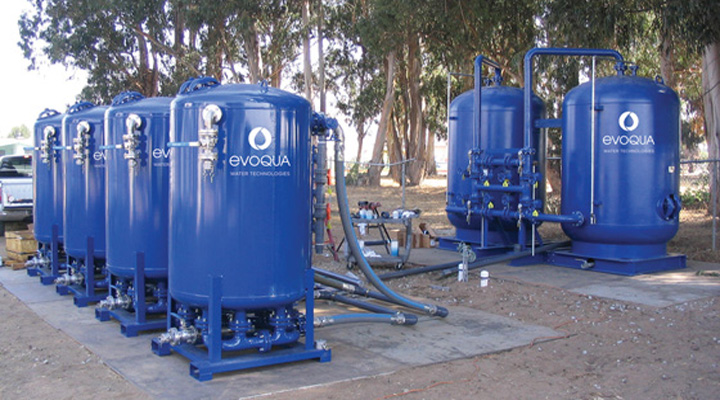 ​The PV® Carbon Adsorbers are designed for use in a wide range of low/high flow and pressure applications. 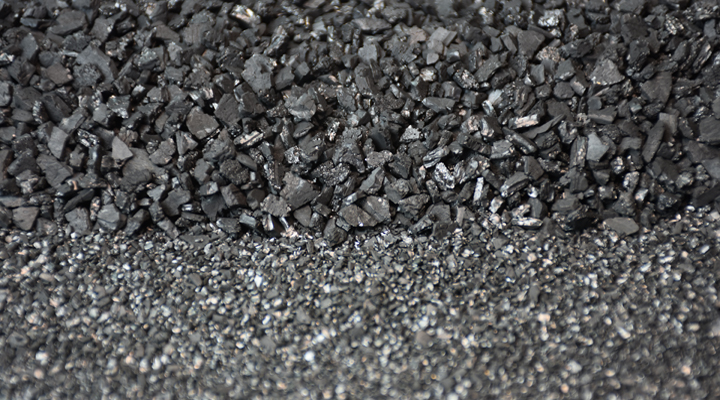 AquaCarb® S Series reactivated carbons are pooled from a variety of sources, ensuring consistent product properties. The resulting carbon serves as an excellent conomic alternative to virgin carbon for the removal of a broad range of organic contaminants from wastewater, process water, and groundwater streams.