In the Summer of 2014, Evoqua Water Technologies was contacted by a Mid-Atlantic Water Authority to propose an odor control solution at one of their pump stations. The Authority was treating the odors with a sodium hypochlorite (bleach) solution to varying degrees of success. Downstream hydrogen sulfide levels in the atmosphere were the primary contributors to odor complaints, reports of corrosion, and worker safety issues. Evoqua had provided other odor control solutions at a different location for the Authority previously, but this site was still using a legacy solution.

The customer also had chlorine nuisance odors at the bleach dose site. This caused pump station component corrosion, worker complaints and irritation, so a non-hazardous solution was preferred. Background data collected with bleach dosing at a rate of 1,200 gpd showed a treated level of dissolved sulfide of 1.5 mg/l and an average of above 40 ppm of atmospheric hydrogen sulfide at the control point.​

Evoqua evaluated the situation and determined that BIOXIDE®​ Solution was the best treatment method. Bioxide solution contains no hazardous substances and is a safe, easy-to-handle method of odor control. It also reduces future corrosion by effectively eliminating dissolved hydrogen sulfide.

The Mid-Atlantic water authority was a little apprehensive about using a non-chemical product. As a result, Evoqua offered to provide on-site testing to evaluate performance.​ 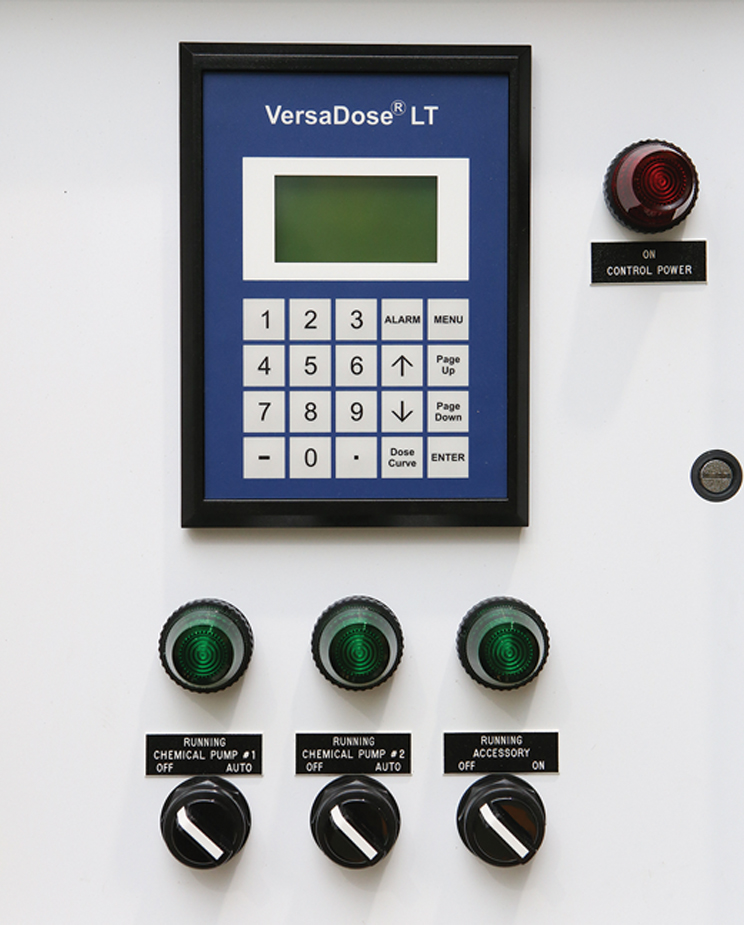 After reviewing the final results and feed rates, the customer elected to continue with Bioxide® solution.

An odor control solution was required at a pump station.

A non-hazardous Bioxide solution to treat odor and corrosion

Evoqua provided complete, turnkey services with safety trained personnel, working with the customer to empty the existing bleach tanks, safely clean them out, and install a new dosing controller.