Kamas State Fish Hatchery, located three miles southeast of Kamas in Summit County, produces mainly trout to stock much of the state’s water sources. In 2010, a sinkhole was discovered about ¾ of a mile above the hatchery. Evidence of whirling disease had been found in Beaver Creek located near the sinkhole, and there was concern that the proximity of the sinkhole to the contaminated water could threaten the water quality in the local springs used by the fish hatchery. Whirling disease causes fish to swim in unnatural patterns eventually leading to death. With the potential of a whirling disease outbreak and a possible loss of the entire fish inventory at stake, Kamas decided to implement an improved water treatment system. 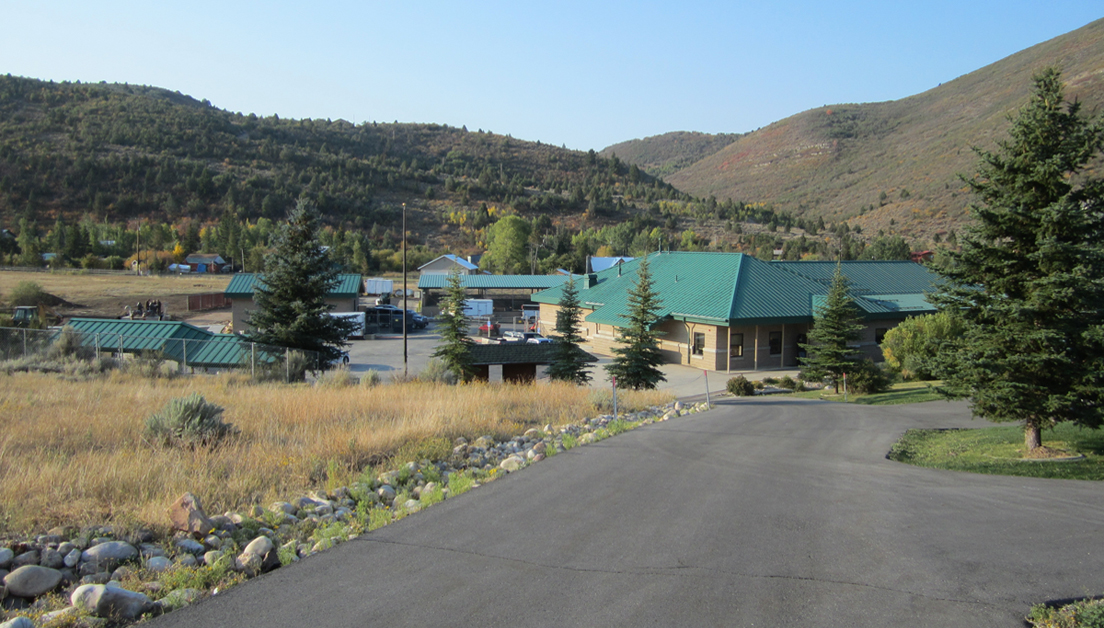 Kamas Hatchery was outfitted with five VAF V-1500 self-cleaning filters to remove total suspended solids down to 25 micron, providing efficient pre-treatment for the UV technology. Three canisters of 40 UV lights kill bacteria and parasites during the second stage of the new $1.3M treatment system. The system now in operation is designed to handle up to 3,000 gallons per minute of incoming source water but currently averages about 2,300 gallons per minute. 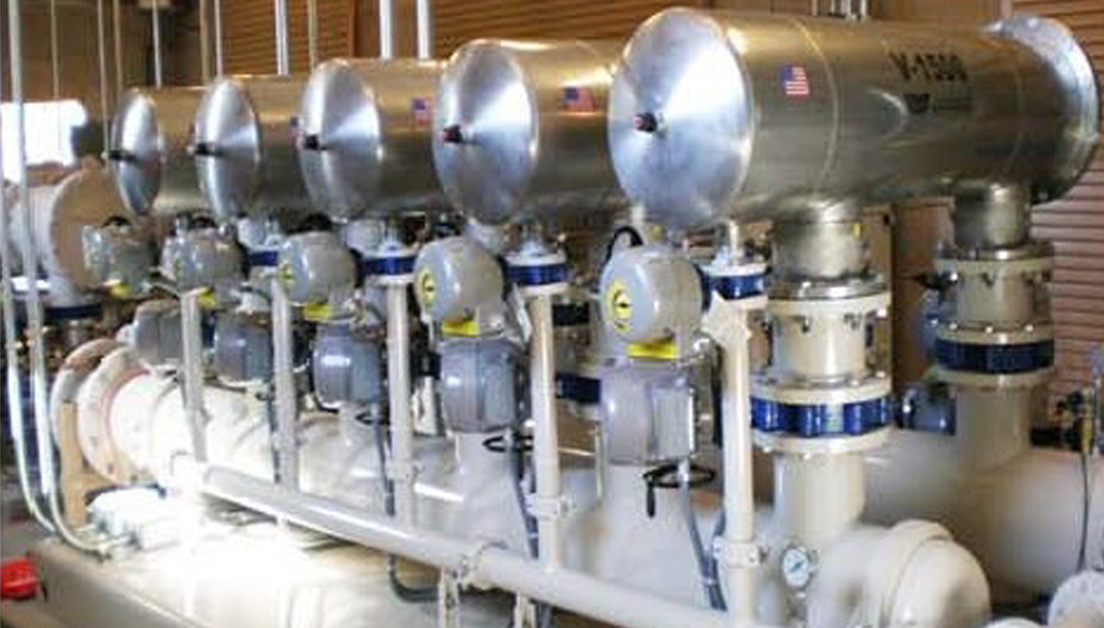 The patented* bi-directional drive design of the VAF filters allows for 70% fewer moving parts than other similar screen filtration technologies and does not require electric motors, limit switches, gearboxes or hydraulic pistons.

Furthermore, there are no external shafts or seals that could be potential leak points. As a result, there are inherently fewer problems and less maintenance. The flush waste is also less than 1% of the total flow with no interruption in the filtration process while cleaning.

The project was quite extensive including site and plant piping, electrical work, pump vaults and modifications to the existing hatchery shop building to accommodate the new system, which has increased production at the hatchery. Battery backups and redundancy in the filtration system ensure the safety of the fish at all times.

VAF filters have a vital role in preserving the health of the fish at Kamas by providing a level of pre-treatment essential for the UV application.

*Patented in some countries