The Village of Bald Head Island is a picturesque community off the mouth of the Cape Fear River in coastal North Carolina with no cars and access only by ferry from the mainland. 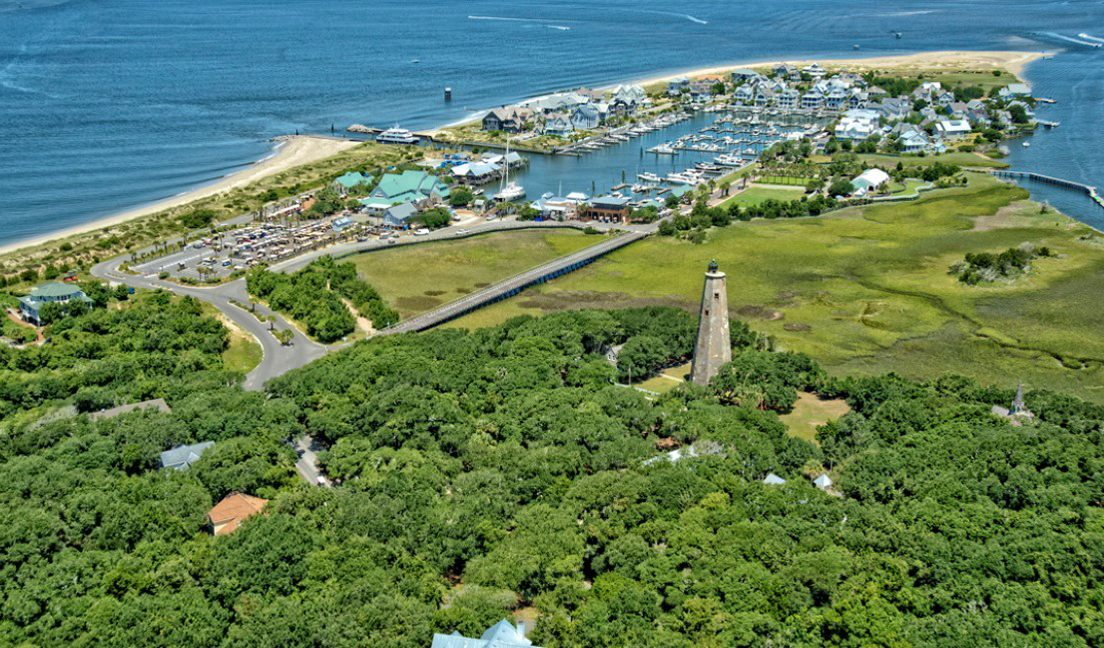 The village treats groundwater from a semi-confined aquifer via 16 production wells at depths from 55-65 feet below the surface. The well water is piped to a 200-gallon-per-minute (gpm) water treatment facility where it's treated to remove dissolved contaminates using two reverse osmosis (RO) treatment units that produce 140 gpm at 70% recovery. After RO treatment, the water is disinfected, aerated, and stored for potable water use.

Due to discharge limits and brine reject volume with the two RO systems from the late 1990s, the water treatment plant had to be shut down. The island needed to move quickly to minimize the cost of purchasing water from the mainland.

Knowing the island’s water demands were increasing, an engineering firm hired to develop a solution decided to add 40 gpm from existing wells for treatment, which wouldn't violate its NPDES permit. A packaged RO system – the Vantage M83 System – was chosen to treat the 60 gpm reject stream from the two existing RO units blended with 40 gpm of well water. RO effluent already was being blended to achieve target hardness.

Pre-engineered and pre-assembled, the new secondary recovery system minimized installation and start-up, as only the membrane element had to be installed onsite. The low-energy membranes are optimized to produce the desired effluent quality upon product blending, while reducing the required booster pump feed pressure. And controls were interfaced with the existing SCADA system.

The village was able to resume water treatment plant operations by February 2009, five months from the project bid date. The new system produces almost 50% more water (210 gpm versus 140 gpm) to the island and also reduces reject discharge by 50% (30 gpm versus 60 gpm). The overall system recovery is about 90%. The budget for the project was $1.6 million, and the actual cost was $990,000, allowing the village to return the difference to its general fund.