The district transitions from seasonal to year-round drinking water treatment, mitigating PFCs including PFOA and PFOS

Since 2018 Stratmoor Hills Water & Sanitation Districts in Stratmoor Hills, Colorado has had two IX48 ion exchange treatment systems in place to remove PFOA and PFOS from two separate wells. Each treatment system was seasonal, running only in the summer and consisted of an ion exchange system from Evoqua Water Technologies. Each system treated up to 200 gpm or 250,000 gallons per day for 5 months, then was shut off and stored for the winter months. Stratmoor Hills Water & Sanitation Districts wanted to expand its treatment to include treating an additional well and allow the current system to be upgraded. The expansion would include a new treatment plant system using the existing IX48 systems along with two (2) additional new IX48 systems to run year-round, and a new climate-controlled building. The system would require treating up to 800 gpm or approximately 1.1MM gallons per day, removing PFOA and PFOS to meet Colorado’s state drinking water regulations.

As a foundation the project already had some necessary information it would need to move forward. The Districts already understood the water chemistry, based on its history of working with Evoqua, and it knew what the flow rate would be, based on its other wells.

One of the challenges to overcome would be Stratmoor’s new reliance on its own wells for year-round service and closing off its seasonal tap into neighboring Fountain’s aquifer, except when necessary. 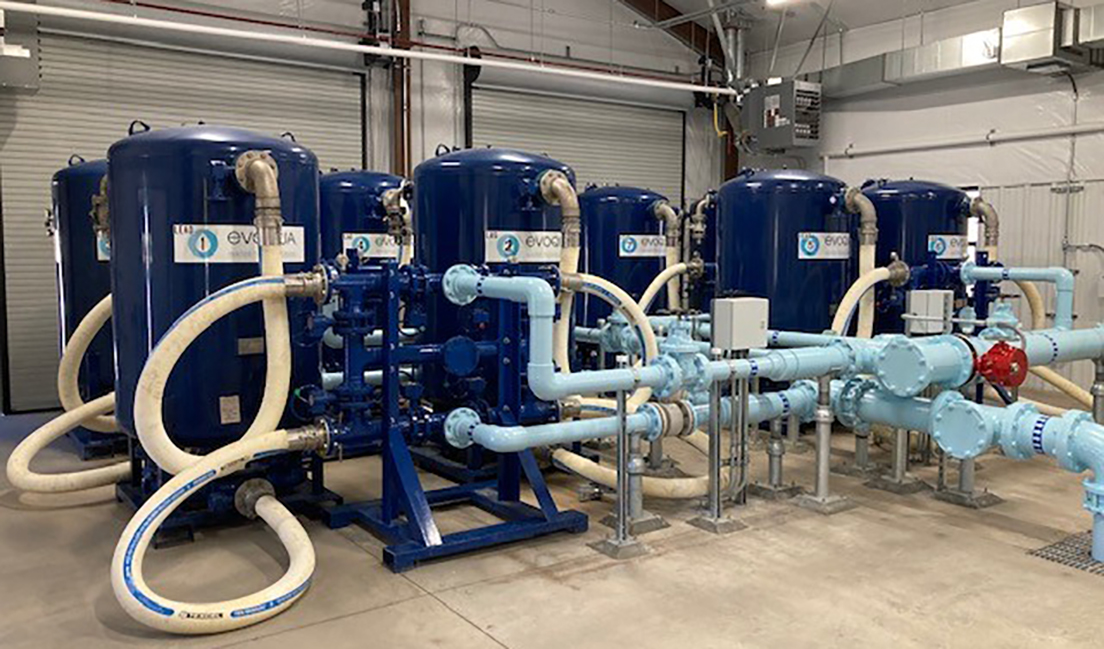 Customers of Stratmoor Hills Water and Sanitation Districts are receiving water that is compliant and meets the treatment goal of removing PFCs to current non-detect levels using Evoqua's state-of-the-art system.

Our positive history with the Districts, and all the equipment necessary

Take a tour of the facility and see for yourself!

How Can We Help?
Featured in This Case Study 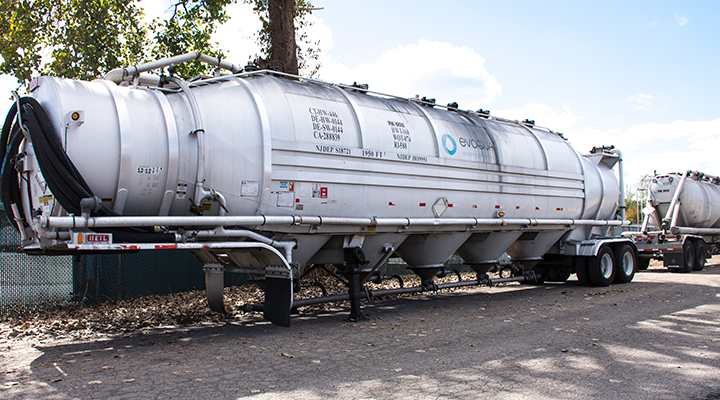 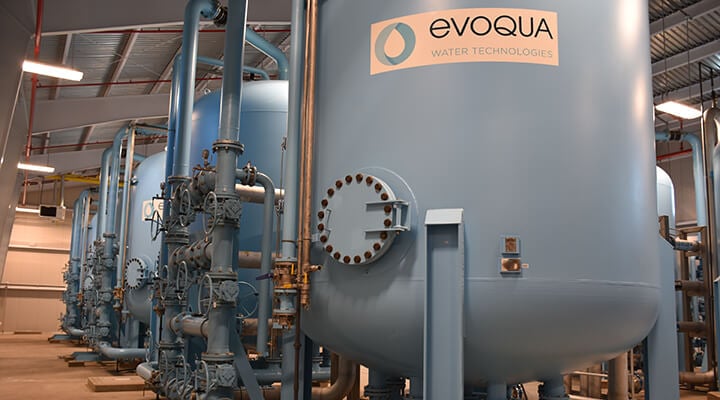 Based on your treatment goals, flow rate, and other requirements, Evoqua can provide a range of effective medias and vessels to meet your requirements to maintain your compliance.

We can help with drinking water issues