Water is precious to the 8000 residents of this town in central Utah, as it is to so many similar places in the arid Intermountain West. Town history attributes Salem City's 19th-century founding to its location as a suitable spot for damming up a local spring to create a pond, which is still the centerpiece of the town.

In order to meet future wastewater treatment requirements, Salem City would need to meet much lower limits for ammonia, phosphorus and possibly nitrogen, which discharges into the local watershed. In addition, with an expectation of significant population growth in the next few decades, Salem wanted to keep its options open for reusing treated water.

With these requirements in mind, Salem City was considering a new treatment plant to replace the lagoon system it had been using since the 1980s. The City’s engineering consultants, Forsgren Associates of Salt Lake City, worked with Salem to evaluate several options.  These options included the upgrade of the existing lagoon system, building a regional facility in cooperation with two nearby municipalities, sending wastewater out for external treatment, and building a new wastewater treatment plant of their own. Priorities included the use of biological nutrient removal (BNR), reliability, expandability, low potential for odors, and low operating, maintenance and lifetime costs. 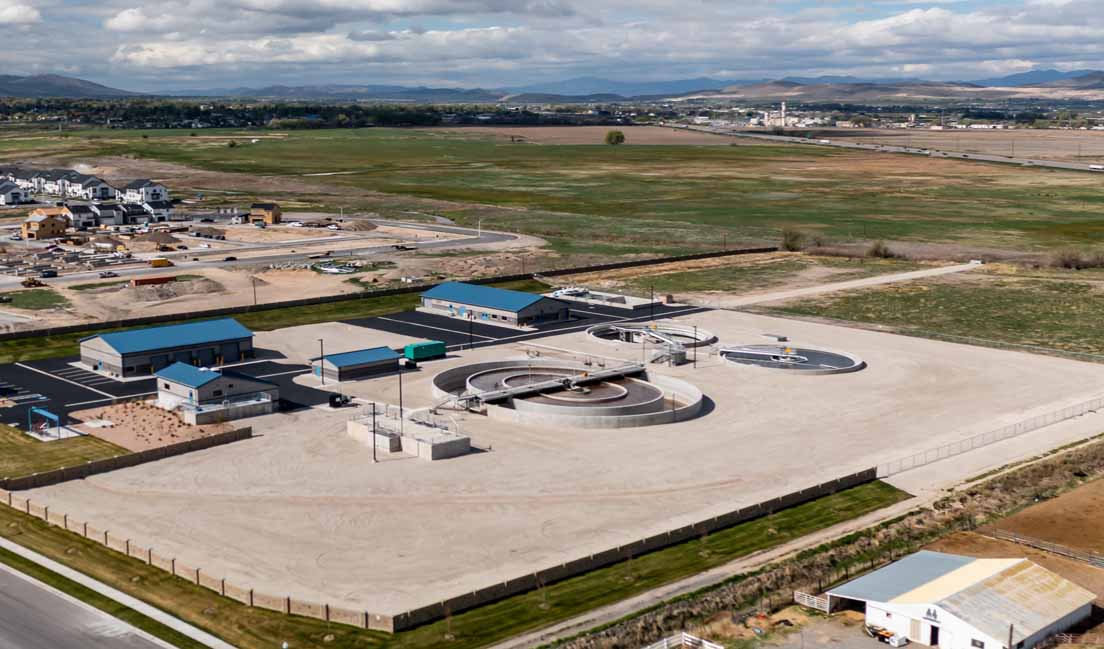 Since startup of the Salem City, Utah treatment plant Evoqua's Orbal® System has been able to achieve and maintain consistent compliance across all parameters, meeting stringent effluent requirements while adding the flexibility needed to meet future needs.

Of the alternatives, Salem determined that constructing a new treatment plant would be the best solution to meet current and future needs while keeping wastewater treatment rates as low as possible. Evoqua's Orbal® oxidiation ditch system was ultimately selected to be designed to process wastewater at a rate of 1.5 MGD. The project was approved, and the new system was commissioned in February 2020.

The Orbal system, part of Evoqua’s Envirex® product family, has been on the leading edge of simultaneous nitrification-denitrification (SND) for BNR for more than 50 years. Easily identified by its concentric loop design, the Orbal system features dedicated zones for specific treatment purposes that operate in series during the treatment process.

How the Orbal System Works
The Orbal system’s suspended growth activated sludge process begins when screened and de-gritted wastewater is directed to the outer channel of the basin and mixed with RAS from the clarifiers to form the system’s mixed liquor. The combined mixed liquor passes progressively through the Orbal system’s channels before passing on to the final clarifiers. The outer channel is operated as an aerated anoxic reactor with dissolved oxygen levels near 0 mg/L. Simultaneous nitrification/denitrification and phosphorus release occur in this zone. Oxidation/reduction potential (ORP) is used to monitor the condition of the outer channel. The middle channel is a transition zone between the outer anoxic channel and the inner aerobic channel. Its condition may vary depending on the load coming into the plant. The inner channel is maintained in an aerobic state with dissolved oxygen levels at or above 2.0 mg/L. This supports the final nitrification required to complete treatment. Each channel is physically separated so the environment within each channel can be controlled precisely to produce consistent treatment results.

Since system startup in February 2020, Salem has been able to achieve and maintain consistent compliance across all parameters, meeting stringent effluent requirements while adding the flexibility needed to meet future needs. BOD, TSS, and ammonia are at non-detect or detection limit levels, and nitrogen and phosphorus are will within parameters. Operators are pleased that BNR is working well, with rapid development of the needed biology and no need for chemical addition to meet low effluent phosphorus levels.

Today, with an eye on the future, Salem’s municipal government is still conserving water and educating citizens on efficient water use in their daily lives. At the same time, Salem is planning for the water needs of the future.

A solution to replace an aging lagoon system to expand capacity and meet stringent effluent requirements. 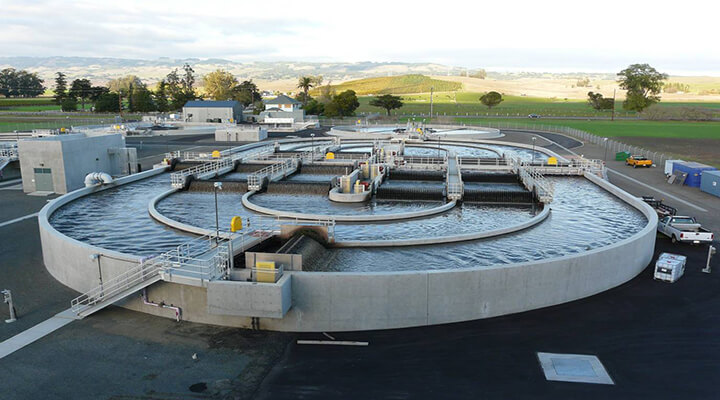