In mid-2015, a chemical plant located along the Gulf Coast experienced an emergency chemical spill which upset their treatment processes. The company reached out to Evoqua Water Technologies with an urgent need to treat wastewater that had been contaminated by a chemical release at their site. Because the spill had upset their treatment processes, the plant also needed an alternate means of treating the wastes normally sent to their site wastewater treatment facility.

The chemical company had a large volume of heat transfer fluid that escaped into their wastewater treatment system as they were coming up from a recent outage. The plant’s treatment system was overwhelmed with total organic carbon (TOC), and the microorganisms in the biological digester were wiped out. All wastewater at the plant was diverted to holding tanks and the heat transfer fluid was contained. However, the plant needed to operate and did not have sufficient storage to manage their waste flows while their system was recovering.

Evoqua was urgently called in to help assess the situation and figure out how to keep treated wastewater flowing so that the plant could remain operational. They were seeking a solution that would need to treat both the wastewater impacted by the spill as well as a significant portion of the flow generated by the plant each day. The wastewater treatment plant operators knew that it would be several weeks before they could reestablish normal operations.

Evoqua’s team developed a single unified solution to remove solids and organic materials from the wastewaters, allowing the plant to remain in compliance with their discharge permit and continue production operations during the clean-up. Ballasted floc clarification was used to remove suspended solids from the waste streams. Then activated carbon adsorption was able to reduce organic content to levels allowable for discharge.

The Evoqua system used in this application can produce stable, low turbidity effluent at up to 1,000 gpm from a single trailer, minimizing site preparation costs and footprint while allowing for rapid deployment. Evoqua’s array of activated carbon adsorption systems are designed to efficiently remove dissolved organic contaminants from water.

Working closely and continuously with the customer and other suppliers, Evoqua’s mobile equipment was delivered two days after the initial meeting, and was installed and in operation shortly after.

Evoqua continued to support the plant by providing 24/7 operations coverage for the system for six weeks, transitioning to limited coverage after that as the customer’s systems came back into operation. By maintaining the largest and most diverse fleet of mobile water treatment equipment of any supplier, Evoqua was able to quickly and effectively meet the plant’s needs.

Evoqua’s combination of rapid response, equipment capability, and commitment to the customer, the right solution was delivered to keep the chemical plant running during its emergency waste treatment outage. 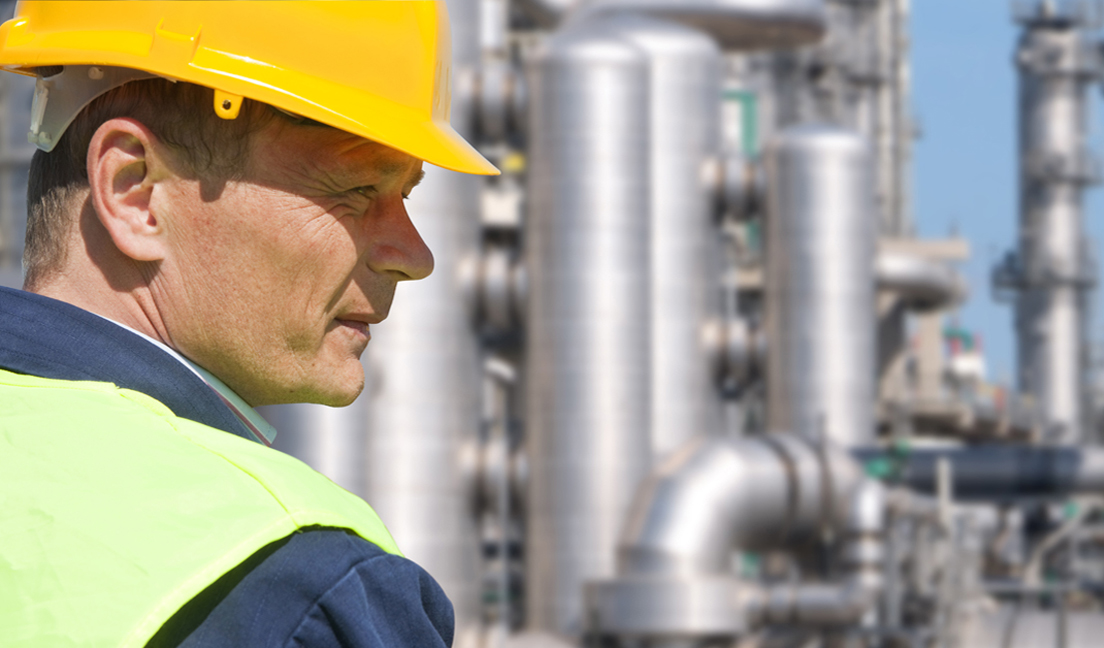 Facility experienced an emergency chemical spill which upset their water treatment process. Due to the spill, they needed an alternate way of treating the wastes that were normally sent to their wastewater treatment facility.

Solution needed to treat both wastewater affected by the spill as well as the flow generated by the plant each day.

Evoqua’s team developed a single unified solution, which included ballasted floc clarification and carbon adsorption, to remove solids and organic materials from the wastewaters, allowing the plant to remain in compliance with their discharge permit and continue production operations during the clean-up.