AB Mauri, a division of Associated British Foods (ABF), is one of the world’s largest producers and distributors of bakery ingredients such as yeast, spices, and bread and cake mixes. AB Mauri’s holistic approach to baking includes a wide range of chemistry and technology applications in addition to its high-quality end products.

The production of yeast from sugarcane molasses generates high-strength, difficult-to-treat wastewater, which needs to be treated prior to final disposal. At the same time, this wastewater can be a source of energy if treated in an anaerobic reactor.

AB Mauri is committed to clean, sustainable development. It needed a solution that could effectively treat its challenging wastewater in order to comply with local river standards, but AB Mauri also wanted to recover biogas from its wastewater to fuel one of the plant’s boilers.

ADI Systems was commissioned by AB Mauri to custom design a wastewater treatment system that would successfully treat effluent at its Tucuman plant. The plant generates wastewater with a chemical oxygen demand (COD) load of approximately 52,000 kg (115,000 lb) per day.

The low-rate ADI-BVF® reactor is designed to treat effluent from five yeast fermenters. The treatment train begins with the BVF reactor and then flows into an aerobic system comprised of an aeration basin and secondary clarifiers. Treated effluent is then able to be directly discharged into a local river. 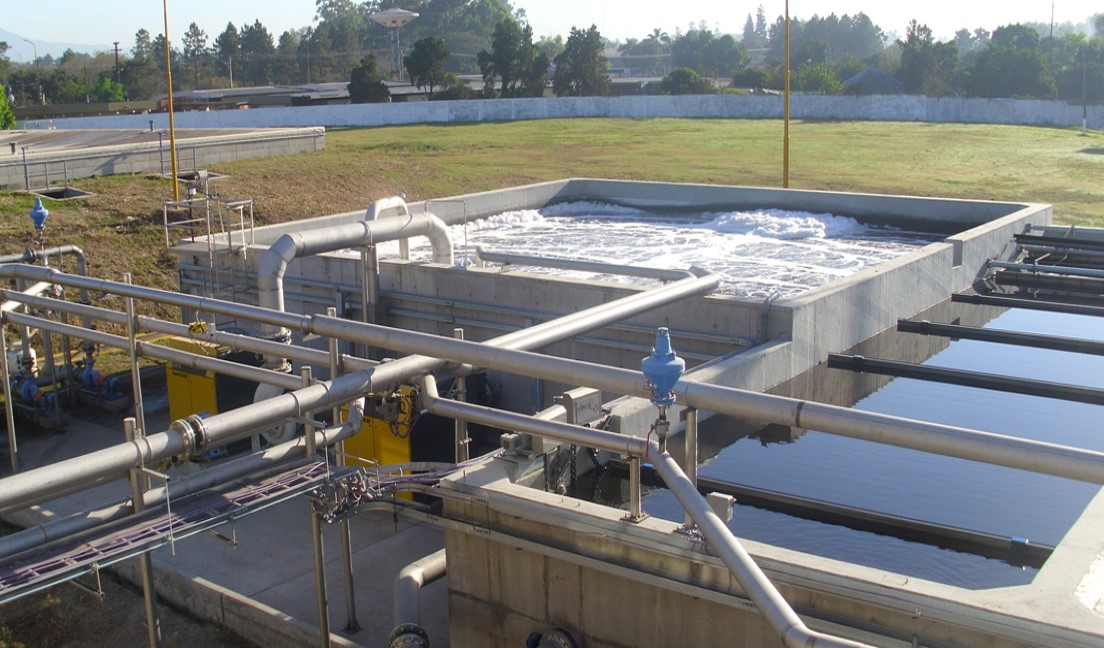 ADI Systems also engineered a biogas recovery system which captures methane from anaerobic digestion, which is used in a boiler to generate steam. This reduces the plant’s fossil fuel use and aids in AB Mauri’s sustainable development efforts.

The technology that ADI Systems designed and delivered for AB Mauri has helped the company rise above its wastewater challenge by successfully treating effluent at its Argentinian plant. AB Mauri can now reduce organic load from its wastewater to meet increasingly stringent environmental regulations.

At the same time, ADI Systems’ waste-to-energy solution is helping AB Mauri reduce greenhouse gas emissions and operation costs. Biogas from the plant is captured and used as a replacement for fossil fuels, displacing the equivalent of 18,700 MWh.

The treatment system has been registered as a Clean Development Mechanism (CDM) project contributing to the United Nations Framework Convention on Climate Change. This is an industry first in Argentina.

Plant needed a solution to treat challenging wastewater in order to comply with local river standards, and recover biogas from its wastewater to fuel plant's boilers 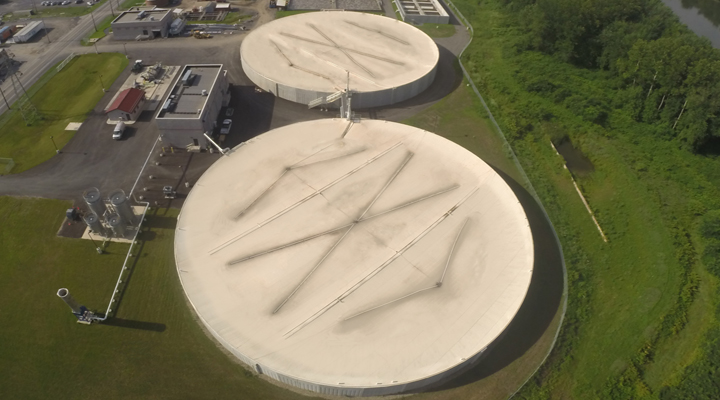 Manufacturer of Baker's Yeast Rises Above Its Wastewater Challenges