The Metropolitan Government of Nashville and Davidson County received odor complaints from the Seven Points subdivision in Nashville, TN. The community consists of about 150 homes located near the 22 square mile J. Percy Priest Reservoir. The homes in the subdivision each feature grinder pump stations that discharge into a 2.5" to 4" main for transport to a local pump station. Low pressure sewer systems like this are often used in small communities where wastewater cannot be moved by the force of gravity. Grinder pump systems are prone to hydrogen sulfide production and release due to the small diameter pipes and low linear velocities. In addition, homes owned in lake communities may not be occupied year-round, resulting in longer retention times during periods of low occupancy. As a result of residential odor complaints, Metro Water Services contacted Evoqua to evaluate the problem and propose a solution. 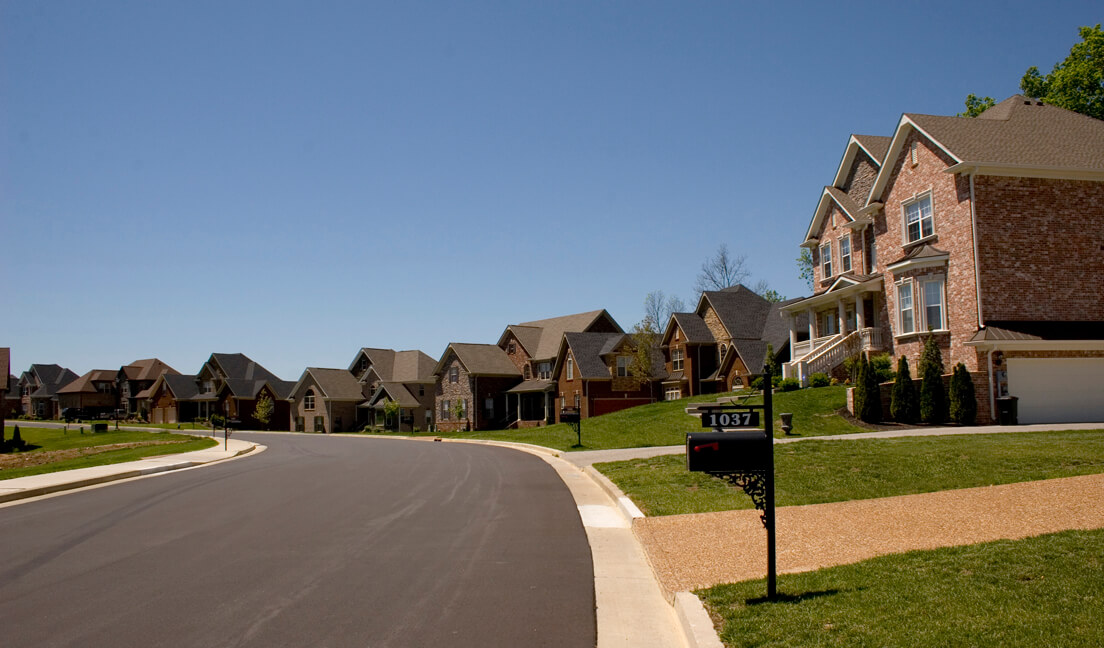 An application of 12 GPD of VX 456 solution was applied at a continuous rate upstream of the odor issues using a Safe-L dosing and storage system. An Odalog monitor was also installed to measure hydrogen sulfide levels.

Evoqua effectively reduced hydrogen sulfide levels from an average of 603ppmv to 5ppmv with the VX 456 solution application. Odor issues have been mitigated and the municipality no longer received complaints from residents. Evoqua continues to monitor H2S levels on a monthly basis to ensure long-lasting performance.