The City of Los Angeles’ Hyperion Wastewater Treatment Plant is one of the largest in the United States. It serves approximately 9 million people by treating 460 mgd of wastewater.

Built in 1949, the plant was designed to treat up to 450 mgd but was forced to reduce secondary treatment in the 1960’s to 120 mgd due to limited secondary capacity. The city faced numerous challenges:

With a governmental directive to cease ocean discharge of sludge by 1987 and provide secondary treatment to all wastewater by 1998, the city turned to Evoqua to make the necessary changes. 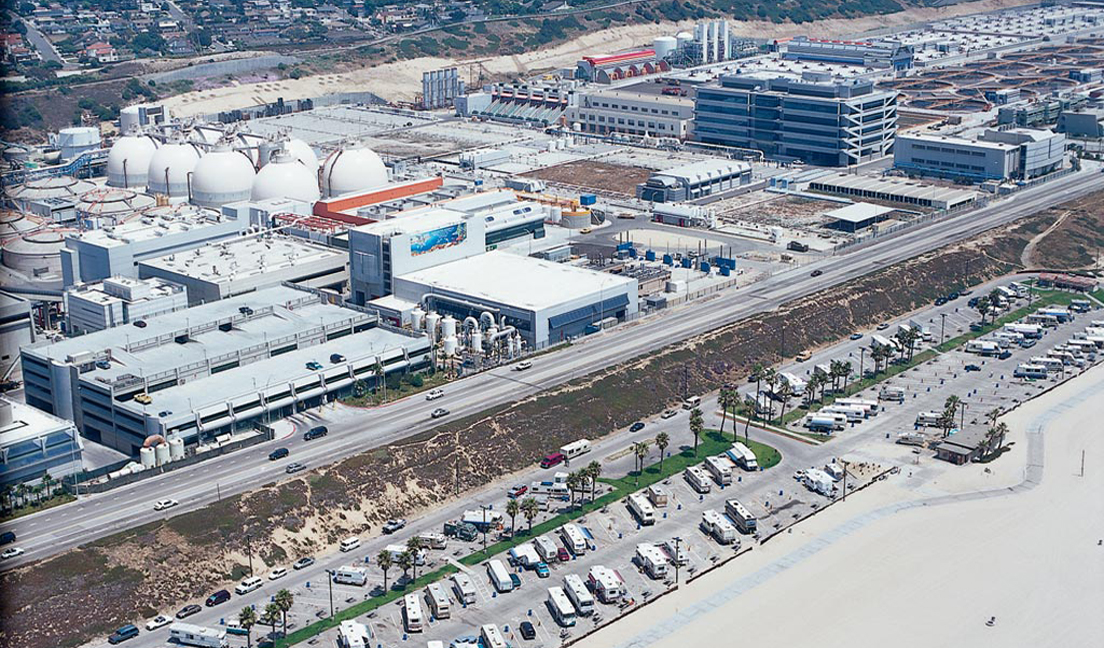 Evoqua Water Technologies had previously worked with the city (as well as with plant personnel) in supplying 11 chain and flight sludge collectors for the plant’s three primary treatment facilities in 1987.

For its assessment of the secondary treatment facility, Evoqua worked with local consulting engineer and Hyperion personnel to evaluate the loads experienced by the collector chains and predict the wear resistance and overall strength of new alternatives.

After careful analysis, we suggested installing Envirex® HS730 high-strength collector chains for their nine primary sludge collectors. This collector chain is the only high-strength, nonmetallic design with a working load of 4,500 lbs and a minimum ultimate tensile strength of 20,000 lbs.

As well as being compatible with many of the lower capacity chain components already in place, the nonmetallic design has saved considerable maintenance staff hours and reduced both the number of personnel needed and the time required to maintain the primary collector systems. 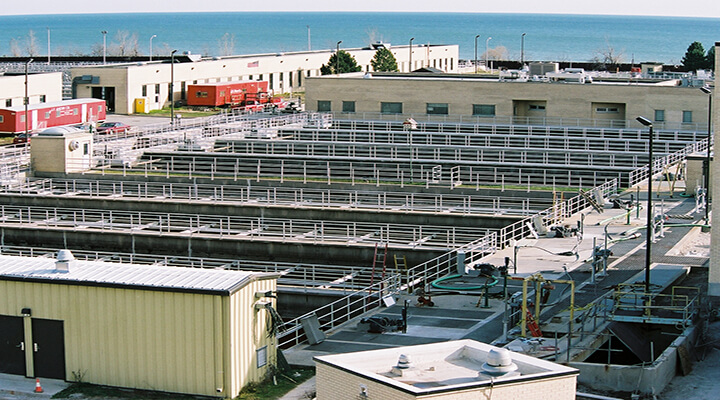