The City of Dundee is a growing community with a strong economy boasting three wineries within the city limits and several others in the surrounding Willamette River Valley. The City's existing WWTP was nearing capacity, and the limited discharge to the Williamette River would not adequately support Dundee's planned growth.

The City of Dundee has been working on a major expansion of its WWTP since 2009 to upgrade an existing lagoon treatment system and small chlorine contact chamber into a new energy efficient treatment facility. Kennedy/Jenks was consulted to update the City's facility plan and complete the permitting, predesign, design, and construction support services for improvements to expand the WWTP to 0.60 mgd (average annual flow) with expansion capabilities to 2.75 mgd (peak flow) in the future. 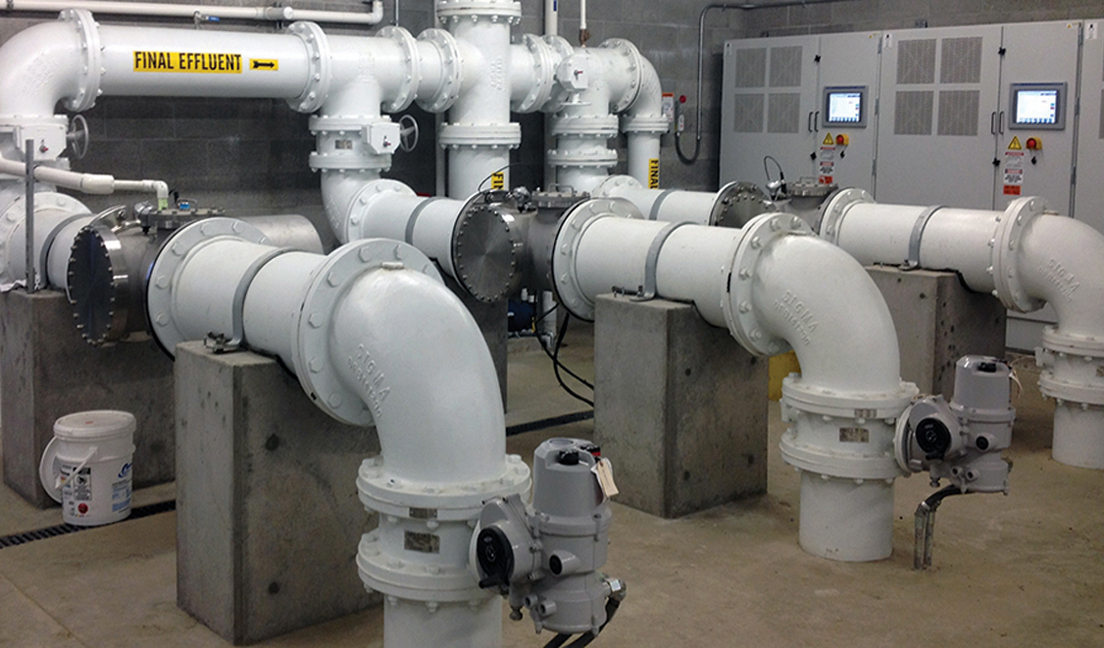 The Class A reclaimed water that this facility can produce is a major component of the City of Dundee's ongoing goal to conserve the drinking water supply. The former sludge facultative lagoons (about 14 acres) will be decommissioned and are planned to be developed as a nature park, including trails and the recycled water will be used for irrigation and other water features. The siphon system utilized by the closed vessel UV system saves the City operating cost and earned energy incentives by reducing energy consumption. The City will benefit from the plant's low gallon-per-capacity cost; under $10 per gallon, which is very low for an MBR plant. 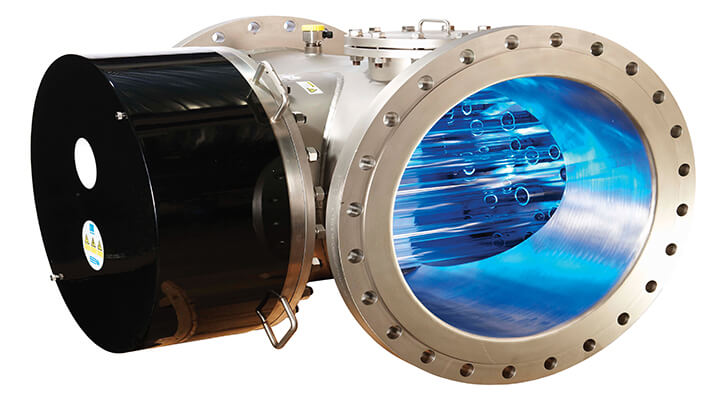 Compact, Medium pressure in-line UV Systems for the disinfection of process and wastewater