Evoqua Forges Ahead With Aluminum Cleansing

Brand-Erbisdorf lies in the Erz Mountains and is a city that has historically grown to be associated with the mining industry. These are the headquarters of Bharat Forge Aluminiumtechnik, a manufacturer of forged running gear components. Last year, a new HCM casting method was implemented into production. Patented under Flextreme Technology, this process has been developed by Novelis Inc. Now, the company is producing its primary material profiles itself – on the new systems with melting and holding furnaces. 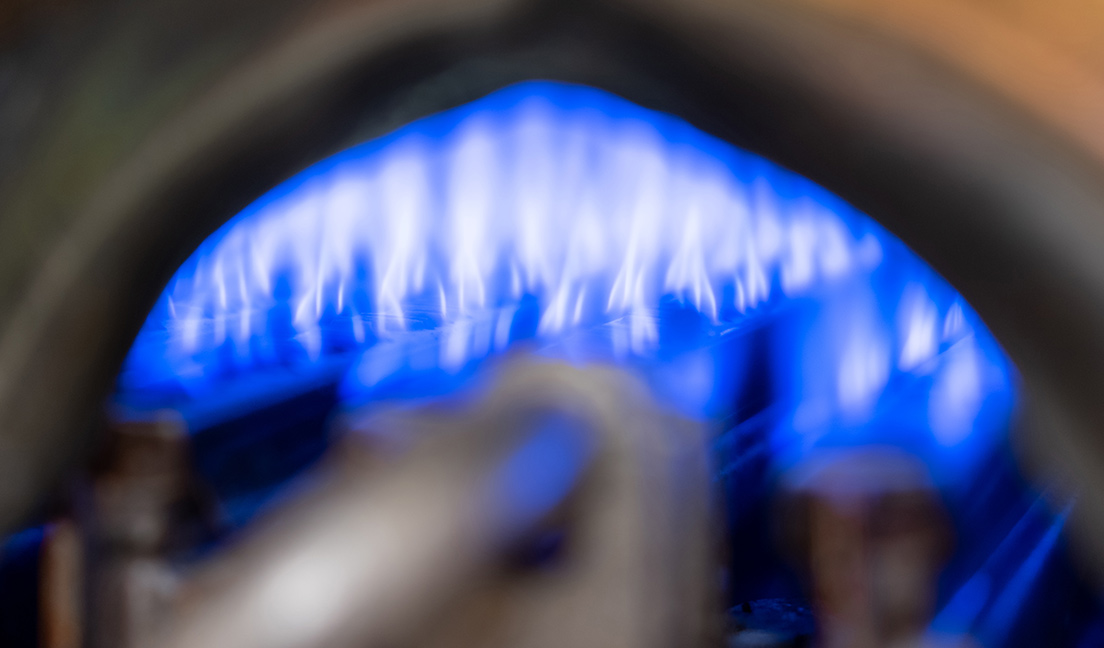 5000 tons of forged material are melted at the Saxon plant on a yearly basis. The molten metal is exposed to the gases chlorine and argon. These are used for cleansing the aluminium. Depending on the gas, the dosage ranges from 0.5 to 5 kilogrammes per ton of aluminium. At the maximum, up to 10 kilogrammes are added.

Those responsible at Bharat Forge have decided on an Evoqua direct gas system due to the fact that the reliability of Wallace & Tiernan systems is quite well known within the small market of aluminium processing companies. In Brand-Erbisdorf, a new chlorine gas room was built and equipped with a chlorine gas dosing system with two cylinders. The fill level of the chlorine cylinders is continuously monitored using over load cells so that the operating personnel always know how much chlorine has been used. The cylinders must be replaced every two months. Over a separate connection, the chlorine gas dosing system can be rinsed with nitrogen.

For safety, in addition to a water spraying system, a neutralisations system was installed into the chlorine gas room that activates in the event of leakage. This ensures that, in the case of emergency, no acidic wastewater containing chlorine enters the sewer system.

There are few suppliers of direct gas systems, especially those with proven solutions, Wallace & Tiernan systems provide one of these.