Ultraviolet disinfection is now a standard feature in most wastewater treatment systems. UV has also been embraced by the drinking water community as an effective barrier against chlorine-tolerant organisms such as Cryptosporidium and Giardia. The technology is widely favored in wastewater treatment due to its non-chemical nature, the fact that no subsequent dechlorination process is required, and its ability to be unselective in disinfection performance. 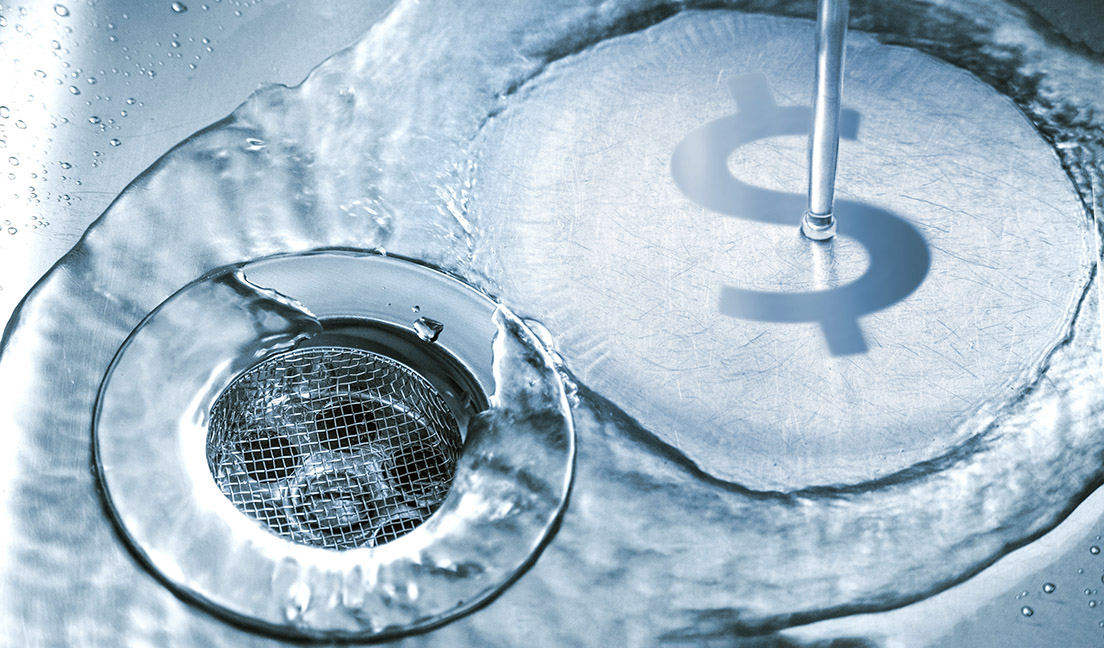 Consulting engineers sometimes overlook the recent progress in UV technology and the impact that hydraulics can have on UV system performance continuing to place UV lamps in open channels. A more efficient approach is to contain the waste stream in a pipe and disinfect the fluid in a closed vessel. UV light works by causing permanent damage to the DNA found in all living species. Once the DNA becomes damaged, the organism is unable to carry out the routine cell functions of respiration, the assimilation of food, and replication. 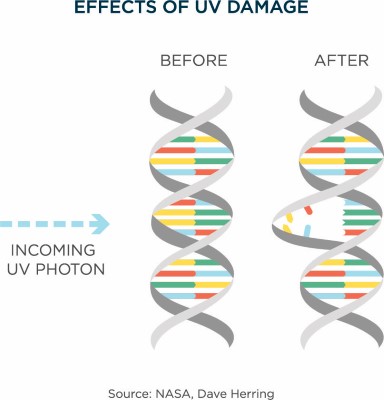 Once the cell is rendered non-viable, the organism quickly dies. The difference in UV system efficiency from the various UV manufacturers was made transparent with the advent of UV system validation using bioassay techniques. The techniques have been well-established for drinking water and are being investigated for use in wastewater.

A bioassay involves the introduction of non-pathogenic organisms (bio-dosimeter) into the fluid stream before the UV system. The entire procedure is performed under controlled conditions and system variables: flow, transmittance, power loads, and lamp intensity are carefully recorded as samples are taken before and after the UV system.

Once the sample data is returned from the analyzing laboratory, the actual system's ability to disinfect can be compared to the manufacturer’s estimation. Of course, such bioassays should be carried out under the inspection of a credible third party.

As bioassay validations became the standard, design engineers started to notice how water hydraulics play a vital and often overlooked role in system performance. In essence, if a UV system design allows short circuits or poor turbulence, then the water will receive differing degrees of UV dose. In extreme cases, the water can short-circuit straight through a UV system, rendering it inefficient.

Most UV systems need to cope with a variety of flow rates, and usually, an operating flow range is considered when designing the UV system. A persuasive case can be made to put the UV system for wastewater disinfection into a closed pipe to ensure optimized hydraulics and to prevent the operator from exposure to the wastewater and the UV light.

Dead zones or spaces can be formed within the channel, which leads to short-circuiting and untreated water.

Erratic or reduced inactivation performance caused by poor hydraulics, density currents can be created that causes incoming wastewater to flow along the top or bottom of the lamp banks, resulting in short circuits and poor disinfection. Often the entry and exit conditions are inappropriate; these lead to the formation of eddy currents that create uneven velocity profiles which lead to short circuits.

It's not unusual for a submerged perforated diffuser to have an open area of less than 20% of the cross-sectional area of the open channel; head-loss and overflow problems can then exist. Sometimes corner fillets are needed to direct the flow back toward the lamps in rectangular-shaped channels.

This can create very high velocities and can reduce the residence time required for adequate UV dose delivery. This can be made worse if the open channel is designed for average dry weather flows and not peak wet weather flows, at which time the head loss will affect upstream processes and can breach the channel walls.

This can lead to fly and mosquito nuisance and cause corrosion of electrical components due to the elevated humidity. Operators can lose tools that are dropped into the water. Sunlight causes algae to grow and stimulates an enzyme that can repair DNA damage caused by the UV system. This phenomenon is called photo repair. The inhalation risk for operators from aerosols containing pathogenic organisms is poorly understood.

Level Control is Vital but Fragile

The level of the fluid in the channel must be carefully controlled. This can be achieved by a sliding gate mechanism; however, these are prone to blocking. Counter-weighted gate systems require frequent hinge lubrication and often struggle to meet height tolerances.

UV light will burn exposed skin in seconds, causing erythema (sunburn). Burns to the inside of the eyeball, sometimes called arc eye or welding flash, are extremely painful and can lead to retinal lesions, cataracts and yellowing of the lens on prolonged exposure.

The ETS-UV™ designs offer the highest UV output with the fewest number of lamps, in the smallest footprint currently available in the UV market. Operational costs including power, lamps, sleeves, power supplies, and maintenance can be 15% -20% less when compared to traditional open channel systems.

The Case for Scottsburg, Indiana

The City of Scottsburg, IN is located between Indianapolis, IN, and Louisville, KY, and is home to approximately 7,000 people. To disinfect the municipal wastewater before discharge, the city selected to install an ETS-UV™ system. The system uses a closed vessel approach, which means greater operator safety, a smaller footprint, and easier for plant staff to maintain. The staff had been previously operating an open channel UV system at other facilities which made them well-versed in the differences in system design.

This approach is quickly gaining favor over the older open channel UV systems because of reduced operating life costs and greater operator safety.

The UV chamber is fabricated from 316L stainless steel and contains an automated wiper system that keeps the quartz free from fouling. The chamber also features an access hatch that makes routine maintenance much easier and more convenient for operators. Each chamber contains medium-pressure lamps, which can be removed with effluent in the UV chamber. The lamps use the Twist-LOK lamp connector for ease of connection. Municipal plants like Scottsburg that only disinfect seasonally can often achieve two years of lamp life.