The Commission for the Eradication and Prevention of Screwworm (COPEG), created by a cooperative agreement between the Republic of Panama and the United States of America, safeguards Panama and the rest of the countries in Central and North America from screwworm re-infestation.

Screwworms are a fly species that feeds on the living tissue of animals, causing injury or even death. In 2006, Panama was declared free of screwworm and the province of Darien was identified as the Permanent Biological Prevention Barrier for this insect. The concept of the barrier allows the occasional appearance of cases, without affecting the entire country.

Infection from screwworms can be managed by developing sterile, male-only strains of the New World screwworm. COPEG’s goal is to develop these—without harming the environment. Screwworm sterile fly production wastewater has an extremely high total Kjeldahl nitrogen (TKN) concentration, which needs to be treated with the right wastewater treatment technology.

ADI Systems once again partnered with COPEG to address its evolving wastewater treatment needs. The new project involved modifying and upgrading the system to add a third ADI® sequencing batch reactor (​SBR) to the existing two SBRs. The third SBR was needed for peak production conditions (more than 50 million pupae per week), but it also serves as an aerobic sludge digester/thickener for lower production periods. 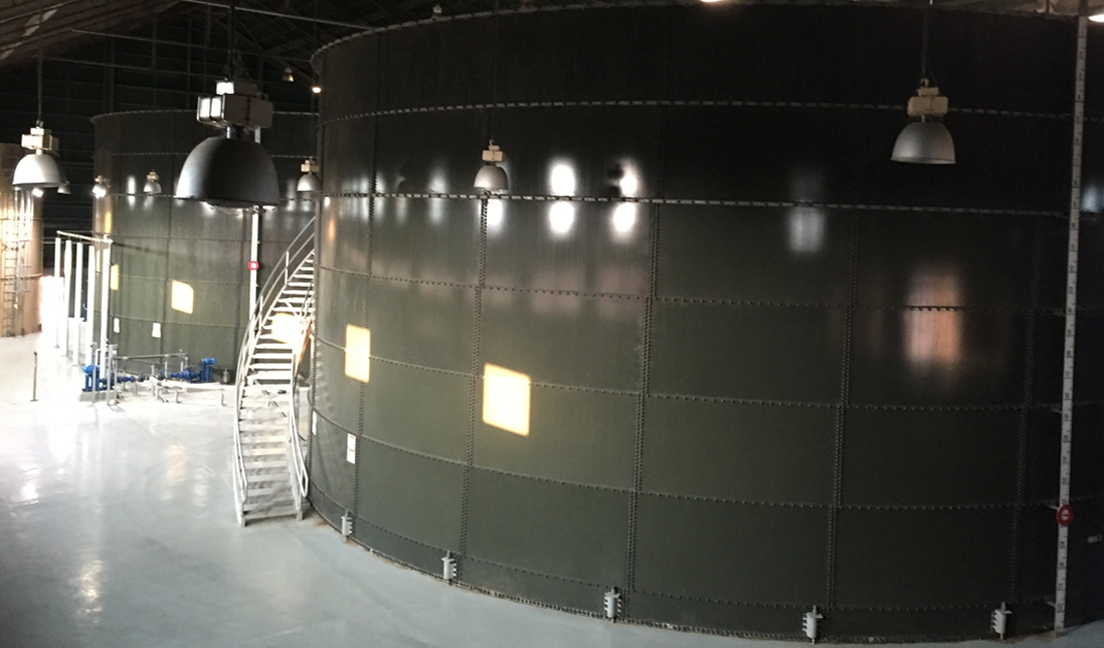 The expanded SBR system enables the COPEG plant to produce up to 100 million sterile fly pupae per week and continue to meet Panamanian effluent discharge limits of 60 mg/l BOD and 50 mg/l TSS. The possible variations and combinations of events within the SBRs allow for the removal of organic carbon, suspended solids, ammonia-nitrogen, and total phosphorus.

A process controller/computer is used to coordinate the sequencing of events and environments to treat the wastewater in batches. By linking the programmable logic controller (PLC), the process is easily monitored and controlled on-site by plant personnel and, if necessary, cycle events can be changed in response to changing conditions. The decanters in the SBRs have no moving mechanical parts, significantly reducing maintenance concerns.

When production is lower than 50 million pupae per week, the new SBR will decrease waste sludge production by 30-50%. It thickens the waste sludge to approximately 1.5-2.5% solids concentration, ensuring sludge is well-stabilized before land application.

ADI Systems is pleased to be working with COPEG again as part of this international mission to control screwworm re-infestation.

The Commission for the Eradication and Prevention of Screwworm (COPEG), Darien, Panama 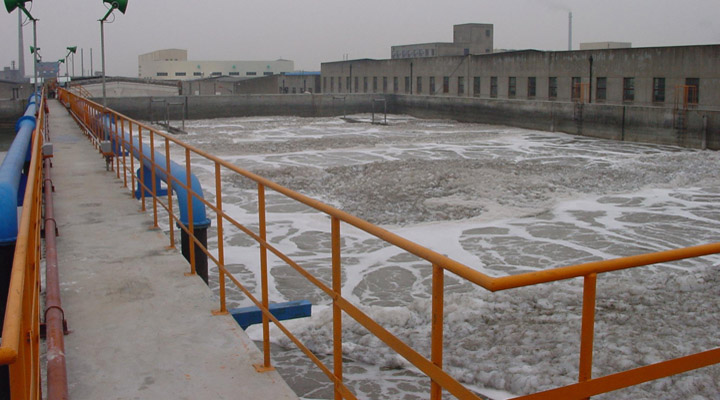